Preventing The Development Of Muscular Dystrophy Through Surrogate Gene Therapy 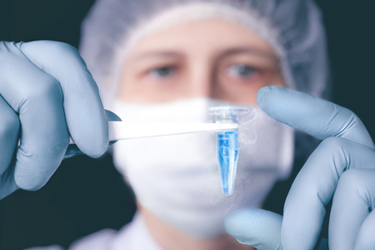 Researchers identify a key regulatory protein implicated in Galgt2 overexpression and begin to elucidate its protective mechanism against muscular dystrophy.

Researchers at Nationwide Children’s Hospital have identified a small, soluble protein that can activate a human gene known to inhibit the development of muscular dystrophy when overexpressed in muscle. That is, when there is a lot of protein in the muscle, muscular dystrophy doesn’t develop as expected, even in the presence of genes that cause muscular dystrophy. The team further characterized the expression of this gene and other surrogate genes, which have the potential be developed as therapeutic targets for future muscular dystrophy therapies, in a mouse model.